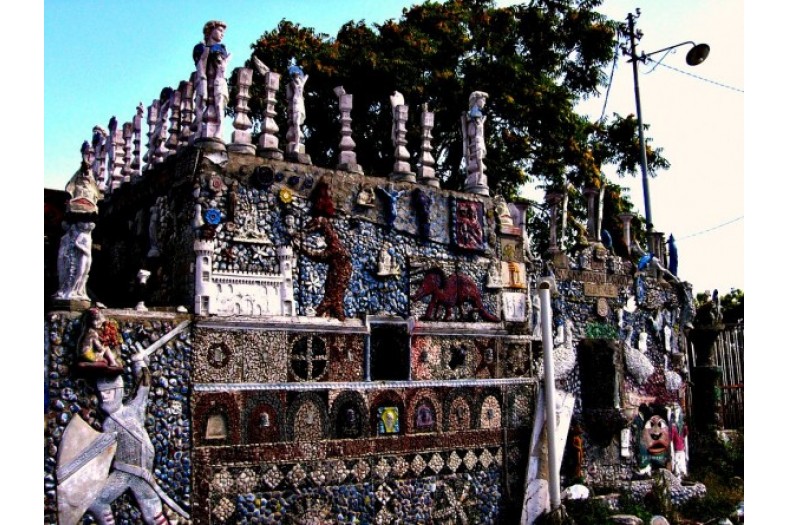 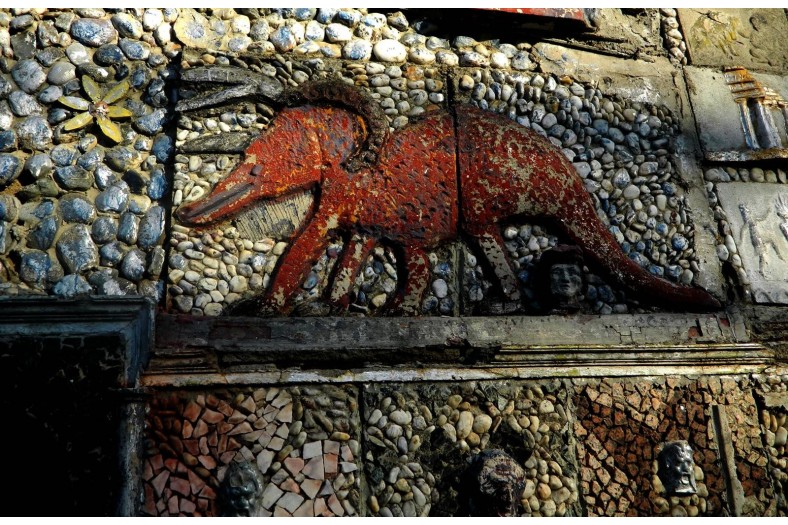 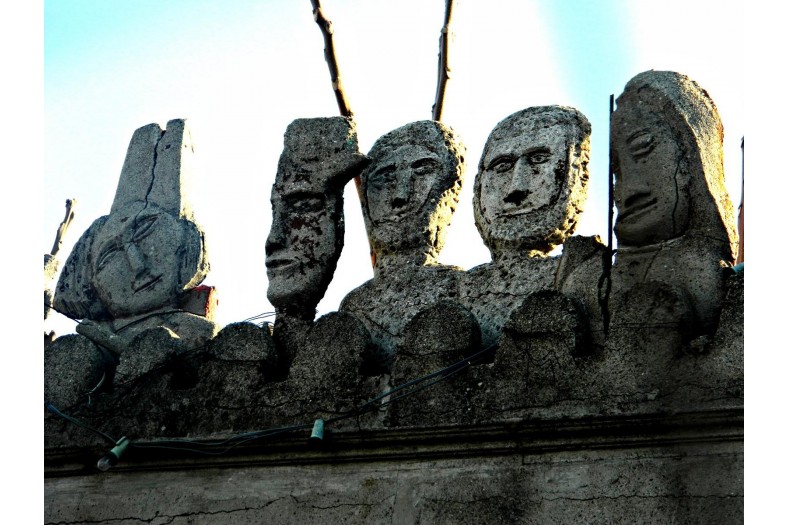 After serving in the army during World War II, Giovanni Cammarata settled in the city of Messina on the Italian island of Sicily in 1947. He acquired a small piece of property in the Maregrosso, an area of business and small industry along the city's sea front, but without the allure one might associate with such a location.

Cammarata worked as a mason for building and reconstruction companies in Messina, in the process becoming familiar with working with concrete in relief.

Around 1957 he began decorating his garden with ornaments in shells and mosaic, a creative activity that increasingly took more and more of his time, until by the 1970s he began working full time on the project that he would work on for the rest of his life: a house and garden fully decorated with mosaics and sculptures.

The exterior wall facing the main street was decorated with high reliefs depicting various historical scenes, such as Hannibal crossing the Alps, fighting knights, and images from classical Egypt. The upper side of the facade was decorated with a row of totem-like sculptures, most of them topped with classical heads. The interior garden was abundantly decorated with mosaics in addition to the numerous sculptures illustrating characters from fairy tales, such as Snow White, and from movies, such as King Kong.

After Cammarata died in 2002, the site gradually detoriated. The property was located in an area that the Messina urban planning offices had designated as a future parking area for a shopping mall. Notwithstanding a public protest in 2007 by a group of friends and artists, the urban plan was largely implemented and the garden has disappeared. The only extant component is part of the facade, separated from the street by a fence. At of this writing, the future of even this last element of the site is unclear.

Isravele [previously known as Israele], L’eremo e la via santa [the Hermitage and the Holy Way] 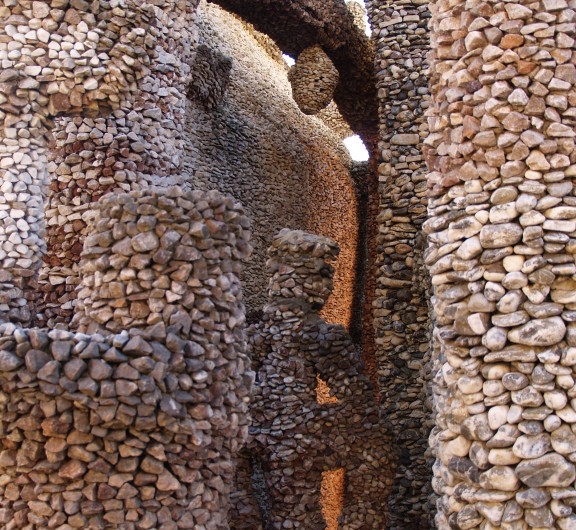