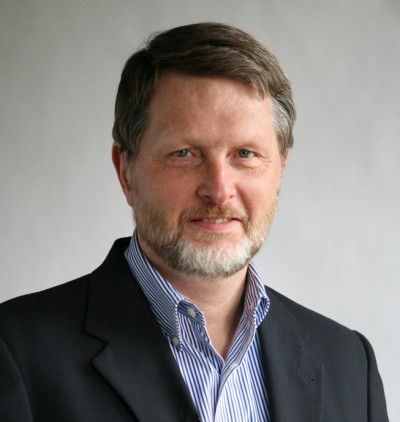 For the last 35 years, John Foster has been an educator, graphic designer, painter, and photographer and continues as a passionate collector and scholar of photography, folk art, self-taught art, and art brut.

From 1995 to 2005, John was a founder and president of ENVISION Folk Art of Missouri, a not-for-profit arts organization where he served as editor of the Journal for ten years. He is an emeritus member of the Advisory Board of the Folk Art Society of America. In 2004, John was selected as FASA’s recipient of the Award of Distinction on the occasion of their 17th Annual Conference in Oakland, California. In 2015, he was honored as the Wampler Distinguished Professor of Art at James Madison University in Harrisonburg, Virginia.

Foster’s exhibition of vernacular photography Accidental Mysteries opened in 2005 at the Sheldon Art Galleries in St. Louis and continues to travel to venues throughout the United States. To date, it has been shown at more than twelve museums, including the Peabody Essex Museum (PEM) in Boston, Massachusetts; Intuit: The Center for Intuitive and Outsider Art in Chicago, Illinois; and San Jose State University in San Jose, California. PEM reported that more than 77,000 visitors visited the exhibition during its stay. The exhibition has received numerous positive reviews and acclaim during its travel schedule, including being named one of the Top Ten Art Exhibitions of 2006 for the city of Memphis, Tennessee. In 2019, the Saint Louis Art Museum presented Poetics of the Everyday: Amateur Photography 1890–1970, an exhibition and extensive catalogue of the Foster collection of anonymous snapshots. John has been an invited guest speaker on vernacular photography and self-taught art at many universities and professional venues, including the American Folk Art Museum’s annual symposium Uncommon Artists: A Series of Cameo Talks during the Outsider Art Fair in 2007.

Art & Antiques Magazine (March 2005) named the Foster collection of vernacular photography in its annual list as one of the Top 100 Art Collections in the United States. He has been written about or his collection shown in magazines and newspapers ranging from The New York Times, Harper’s, Collectors Weekly, The Folk Art Messenger, Raw Vision, Don’t Take Pictures, and online magazines such as Newsweek, Phaidon, SF Gate, and more. For more than five years, Foster was a contributor for designobserver.com, an international website that features news and critical essays on design, urbanism, social innovation, and popular culture. To date, Foster has written nearly 300 weekly posts for the popular site.

Foster holds a BFA from East Carolina University and an MFA from Washington University in St. Louis. He and his wife Teenuh have two grown children, Hannah and Luke, and make their home in St. Louis, Missouri.