Gustav Osterburg was born Germany in 1885 and spent his formative years on his family’s farm. He immigrated to the United States around 1913, at first settling in Newark, New Jersey, where he married. In 1919, he went to work a tire plant in Milltown, New Jersey, and moved with his family to nearby Spotswood.

The factory job did not last long. Around 1921, Osterburg started a seafood delivery business and began raising poultry on his Spotswood property. He built the farm structures he needed, using secondhand lumber and wire-and-cement-covered glass bottles. Around 1926, when his growing family needed larger accommodations, Osterburg built an addition to the main house, using cement blocks. He then applied wet cement to the exterior walls, and covered them completely with thousands of clamshells saved from his seafood business. Construction and decoration took about five years.

Neighbors and customers visited Osterburg’s shell-covered house, but he sought a larger audience. In May 1932, he wrote to Robert Ripley, whose “Believe It Or Not!” cartoons were then appearing in 300 newspapers in the United States and 40 countries worldwide. Osterburg enclosed a photograph of his son, Chris, standing in front of his creation, and Ripley used it to create a cartoon for his column. It appeared in newspapers on June 14, 1932, and soon visitors were making their way to Spotswood, New Jersey.

Ten years later, Gustav Osterburg died. In 1944, his family sold most of the farm’s grounds and structures, including the Clam Shell House. By the 1960s, when Chris Osterburg returned to the property, the house was gone. 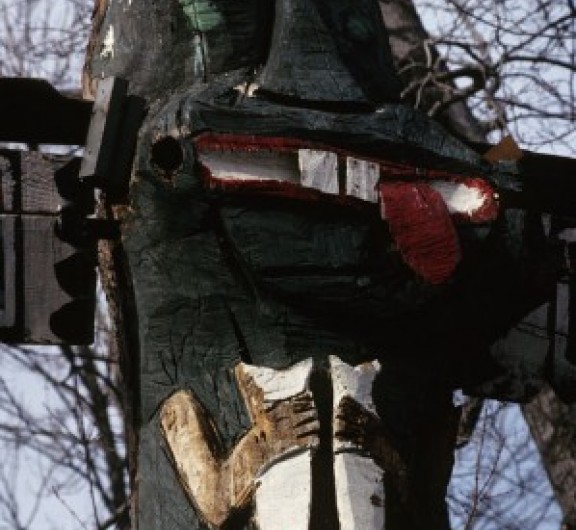 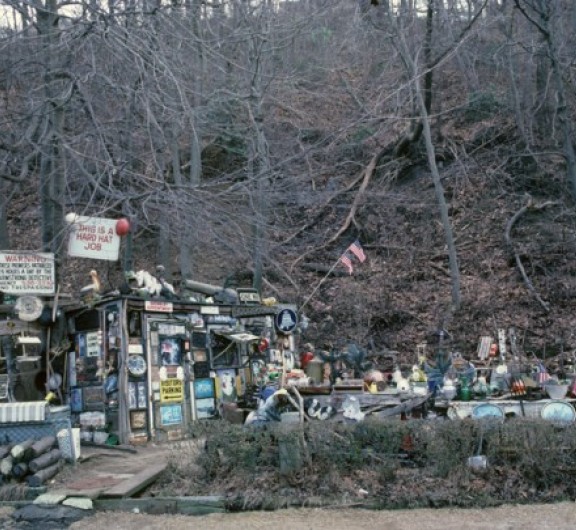 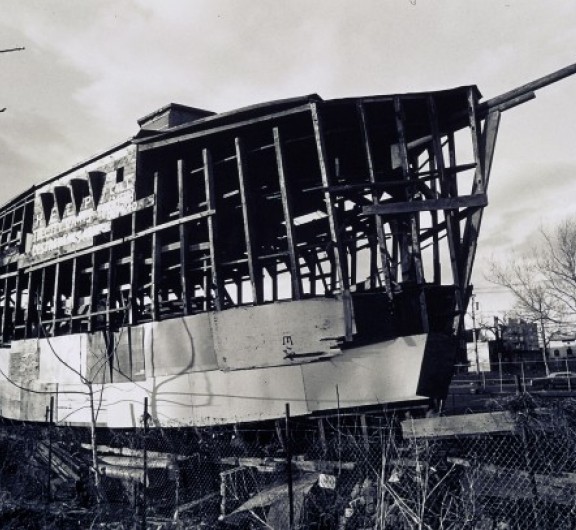 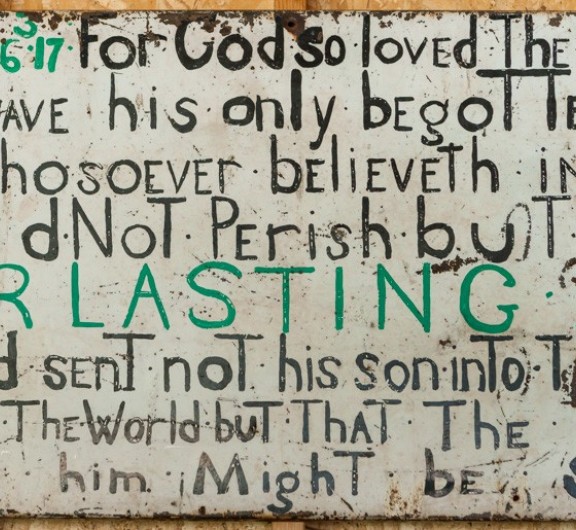 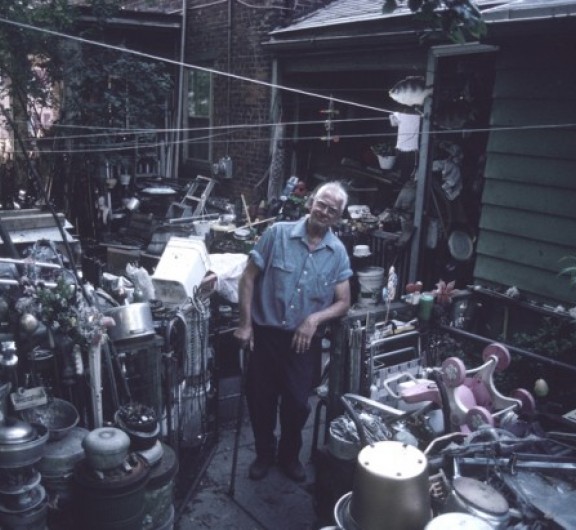 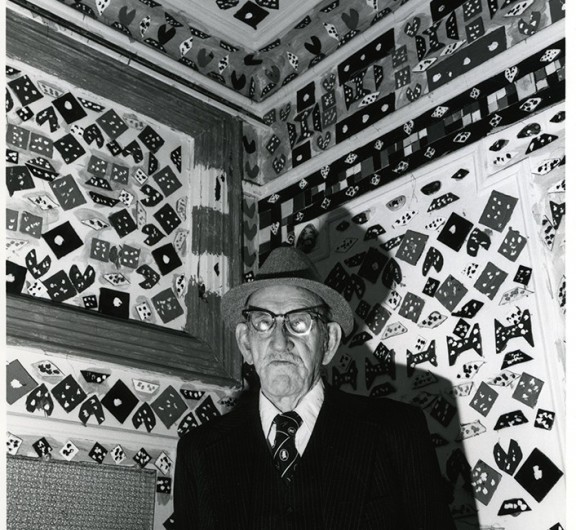