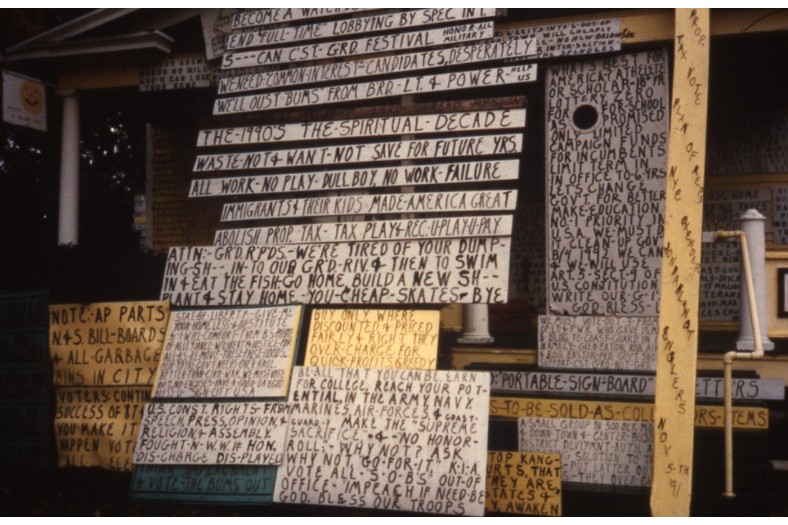 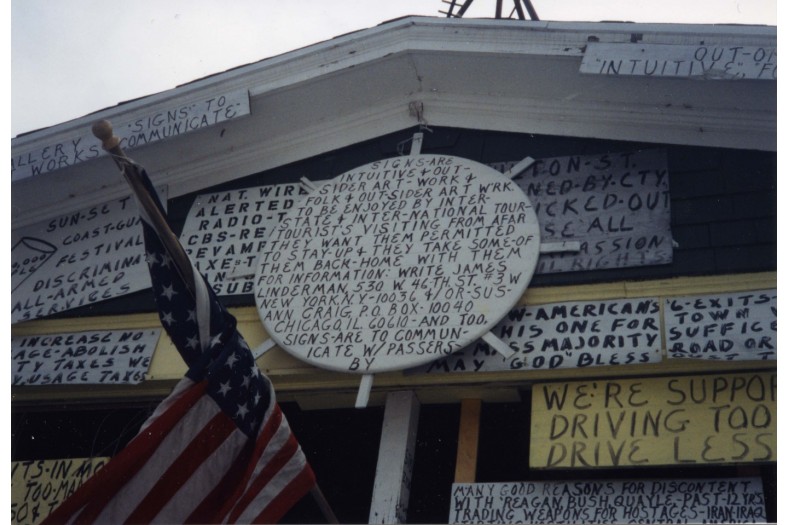 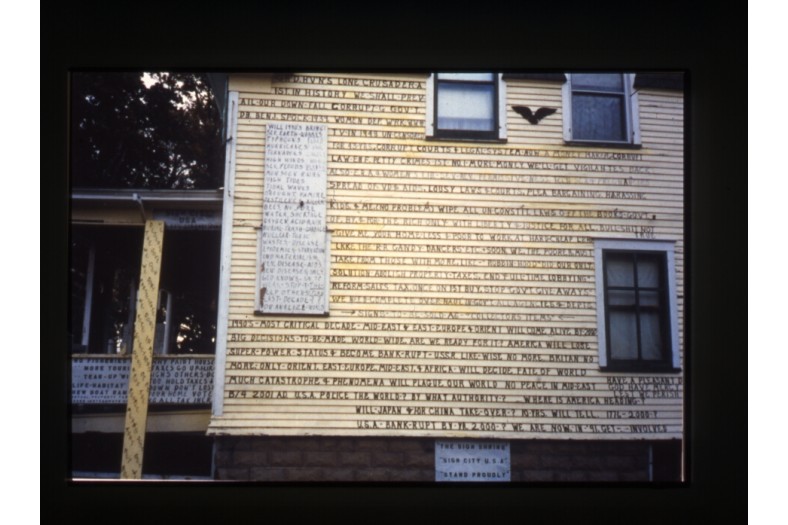 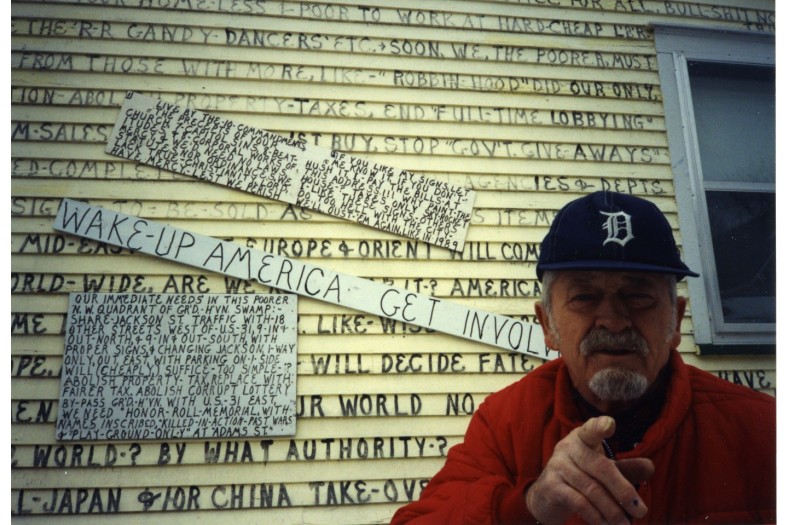 George Thaddeus Zysk was born to George and Sophia (Garecki) Zysk of Grand Haven, and attended Grand Haven High School. He served in the U.S. Army during World War II, and, upon his return, married Mary Lou Koats in 1948; they had two children. An avid reader who liked to ski and work in wood, he worked for Oldberg Manufacturing and retired in 1981.

After his retirement, he began covering his modest yellow-and-green two-story home and his yard with placards that expressed his opinions – and, often, his outrage – about municipal politics and politicians, local characters, and social and cultural changes. His comments were carefully and densely lettered, and by 1989 the front of his home had been covered with about fifty hand-painted wooden signs. By the time he stopped painting because of ill health, he had spent twenty years sharing his thoughts with the world. His work was often compared to that of Jesse Howard.

As the number of signs increased, however, so too, did the pressure he received from the municipal zoning board, the Grand Haven City Council, and angry neighbors. Zysk responded by saying that he would go to jail before he would take the signs down, and declared that the city was trying to stifle his right to freedom of speech. Their combined forces were unable to force him to remove any of the signs: all deadlines laid down by the city came and went, despite their avowals to take action.

A few years before his death, many of the placards were spray-painted with graffiti by vandals venting their own views of his expressions: “Is This Crap,” one read. By this time many of the signs had become weather-worn and were deteriorating, and in May 2001 Zysk’s son Craig removed all of his father’s signs from the house and yard. After his death, George Zysk was buried in the Spring Lake military cemetery in Spring Lake, Michigan.

The artwork on the site is no longer extant. 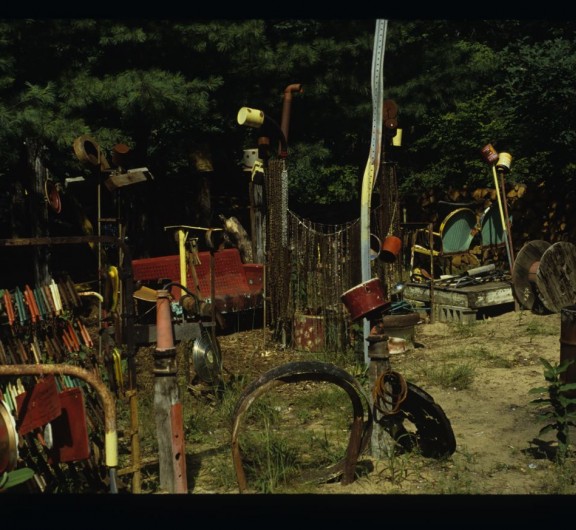 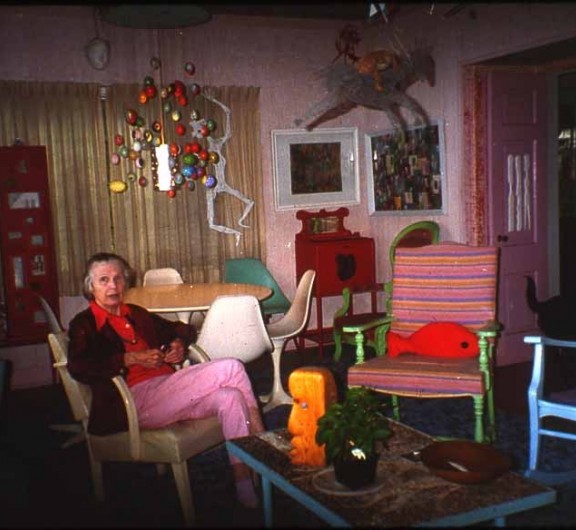 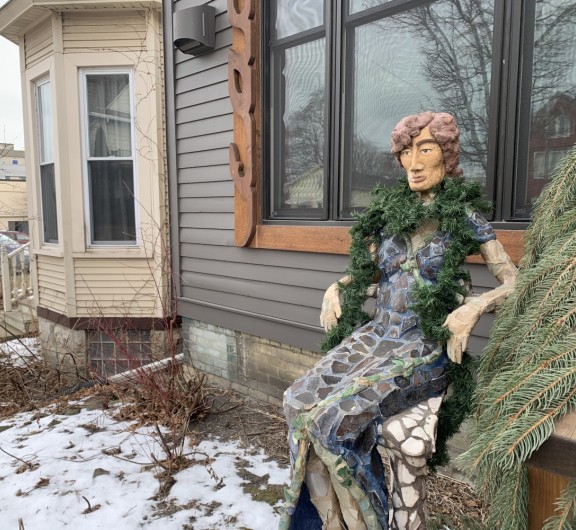 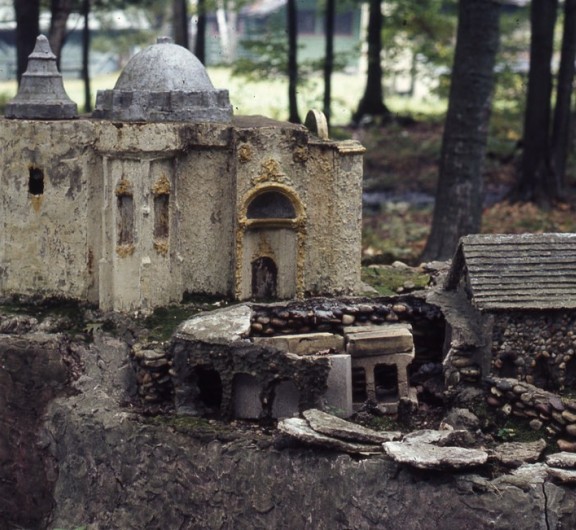 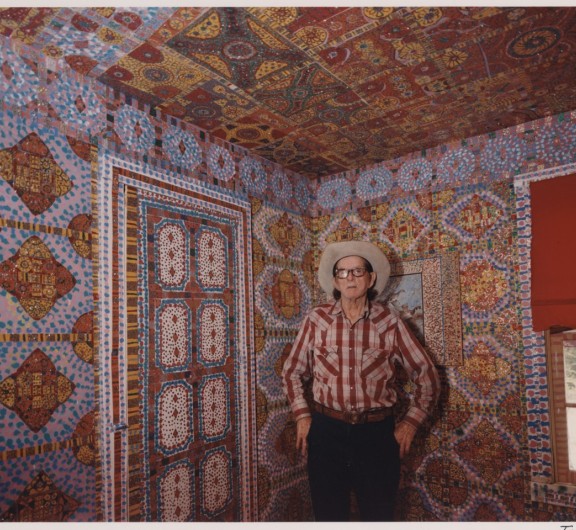