Dondi, born in Florence, worked for many years as a representative of Sutter, which manufactures shoe polish. Then, in 1975 he and his wife Gabriella started an print shop that produced highly refined and sought after prints. His cultural interests were further stimulated by the presence near his home of a colony of Spanish and Latin American artists and intellectuals, including Abel Vallmitjana and Rafael Alberti.

Cultured yet with an ironic streak, and a lover of travel, in the 1990s he began to make installations in the garden of his home, collecting such objects as bicycles, skis and toys and piling them together to make a large pyramidal shape. He has also created figures with recycled pipes, plastics, and other found objects and smaller installations as well. It appears that Dondi’s interest is in juxtaposing different objects for their formalist impression; he rarely paints them afterward but leaves them in the condition in which they were collected. 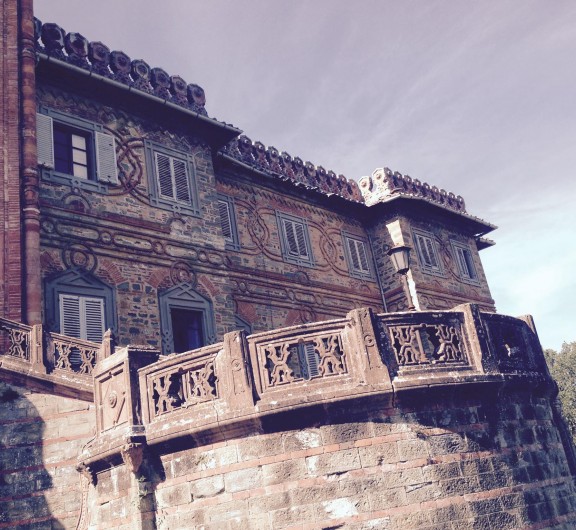 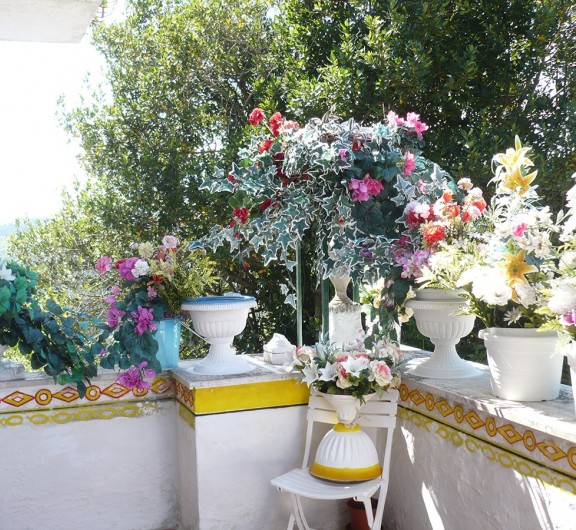 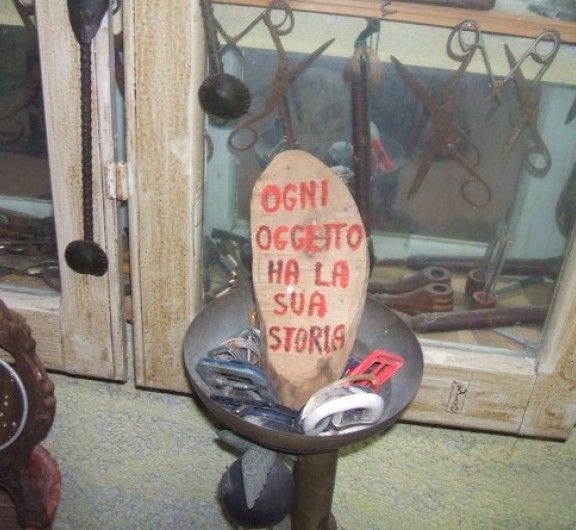 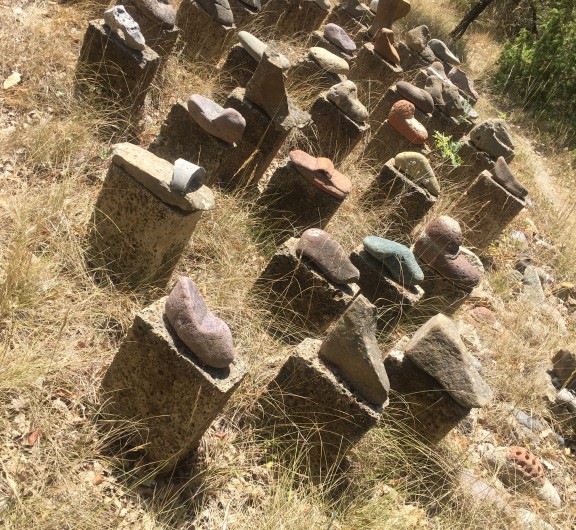