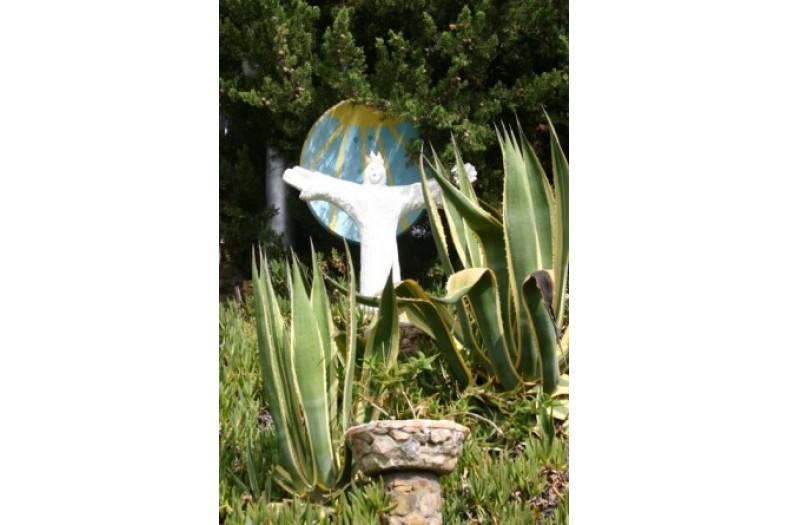 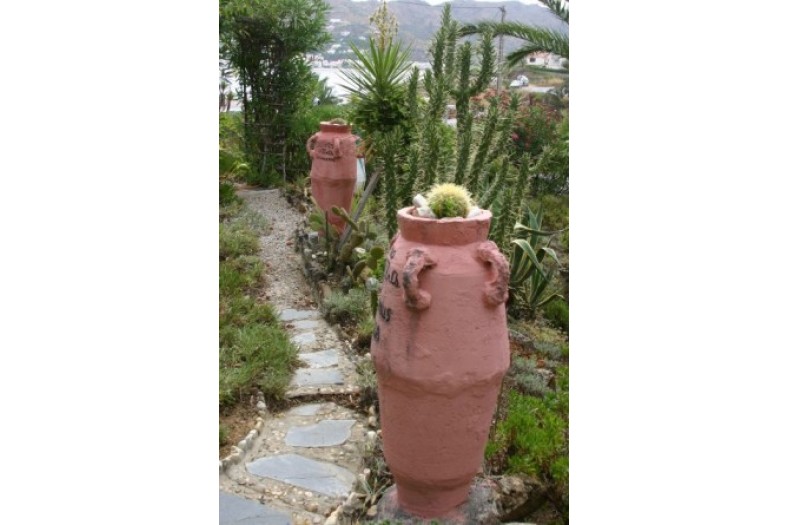 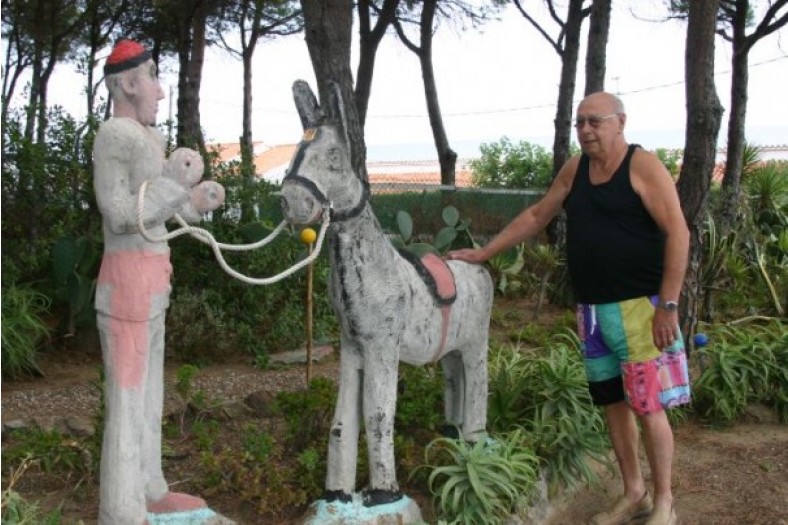 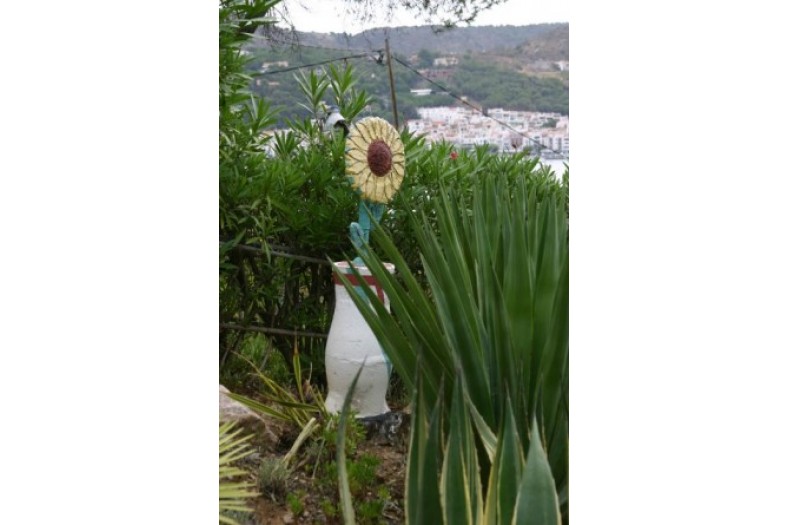 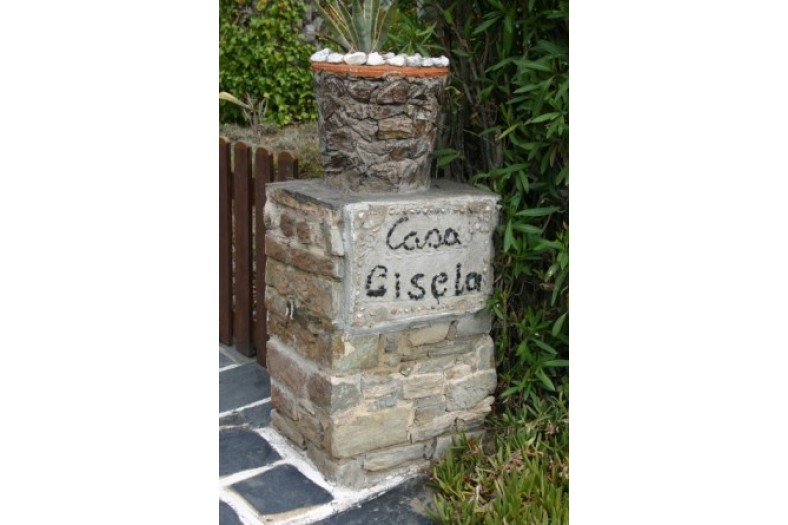 Hans Schnitzler was born in Koblenz, Germany, near Bonn. He was a baker, so he was used to working with dough, adding the right ingredients and mixing them until they reached the proper consistency for what he needed. He married Gisela and, by 1968, they began to travel to Spain for vacations. Unlike some of their compatriots, they chose not to explore far down the southern coasts, but were happy to spend their time on the Costa Brava, just a few miles south of the French border. In 1973, the Schnitzlers purchased a house with a bit of land on a curve in the coastal road, the first house in a new subdivision that was then on the outskirts of the fishing village of Port de la Selva, a development in which all of the homes were being sold to foreigners. They used to come as often during the year as they could, but, as the price of gasoline continued to rise, they restricted the number of visits.

As they began to make the new house their home, they started planting a garden on the adjoining land. Although Catalunya receives considerably more rain than most parts of Spain, it certainly does not receive as much as the Schnitzlers were used to in Germany. So Schnitzler began to construct small planters to try to conserve the water that was available, making use of the rocks extracted from the topsoil as his primary building material. They terraced the garden area, crisscrossed it with stone or gravel stairs and paths, added a small pond, and cultivated many different kinds of flowering and native plants. Underneath the pine trees and overlooking the sea, they also installed a small lawn-bowling court, as well as a lane for hitting golf balls.

Around 1996, Schnitzler began to expand his manual efforts from the various planters and flower boxes scattered around the site to objects that were more sculptural. Perhaps in an attempt to emphasize the differences in daily life that he saw between Spain and Germany—particularly those reminiscent of his early years in Spain—his first concrete work was a burro at three-fourths scale with reins that are held by a separate sculpture of a full-scale Catalan peasant, replete with red barretina-like cap. Both figures are stiff, but not without grace, and were completed in the spring of 2005. A painted wooden boar created from tree trunks, concrete seagulls, a figure of Christ, and ornamented columns complement the almost Pop Art-style concrete planters containing exaggeratedly huge concrete flowers that also adorn the garden area.

It is clear, not only from the obvious love that he and Gisela are taking in caring for and ornamenting their garden, but also from the little painted sign that he hung over a little outdoor garden shelter—“Meer und sonne el paradieso [Sea and sun are paradise],” that this little corner of Catalunya has surpassed the original idea of a casual seaside getaway. A baker without training in art, Hans Schnitzler was nevertheless so inspired by his surroundings that he was moved to try to reproduce some of the images that best epitomized his Spanish life. 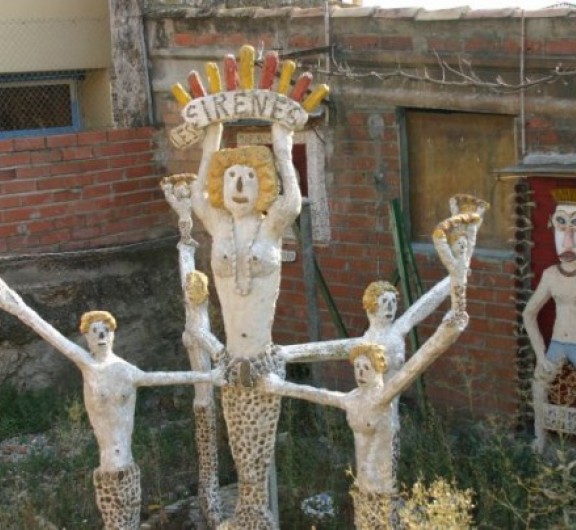 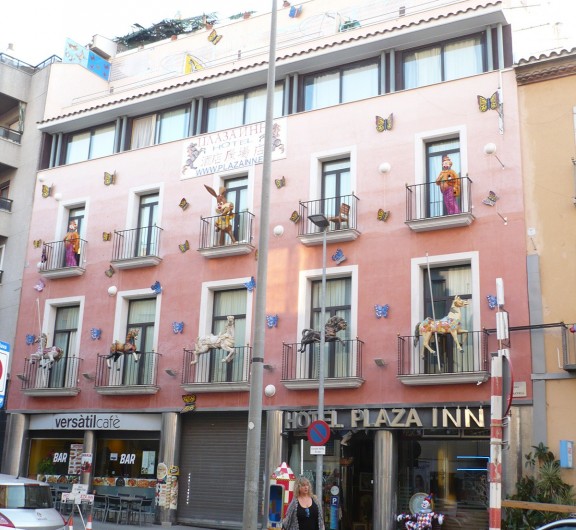 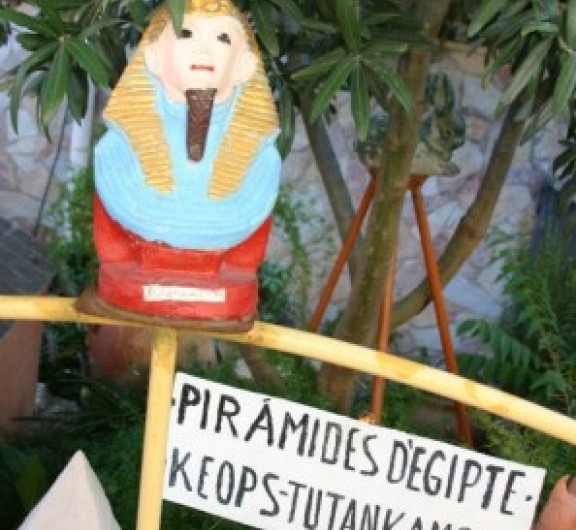 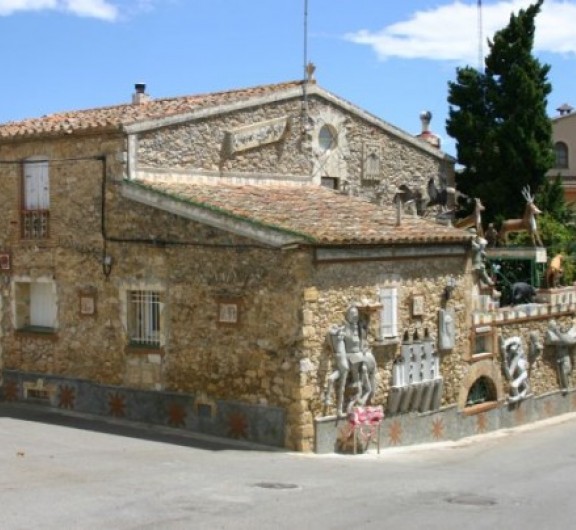 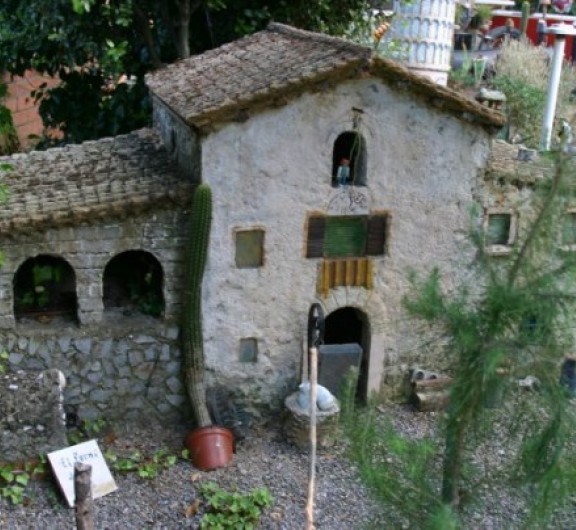 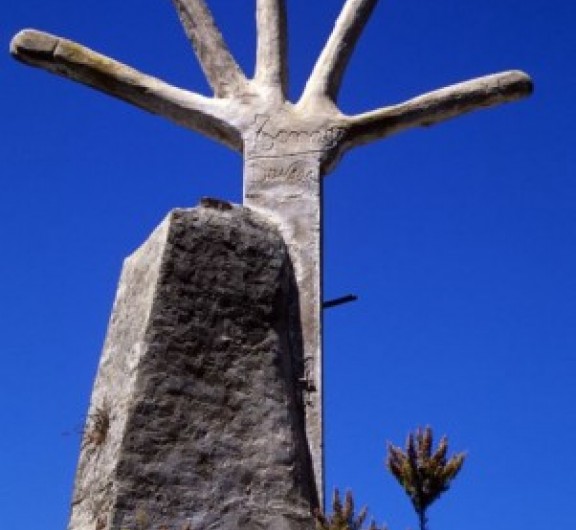