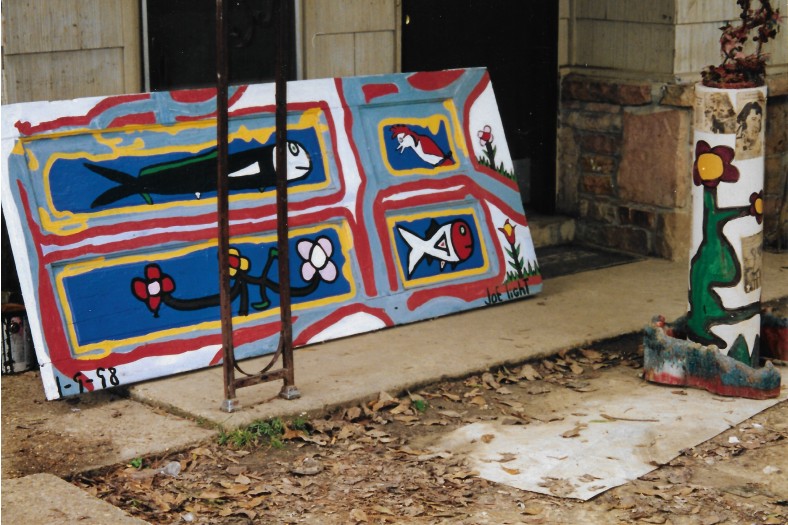 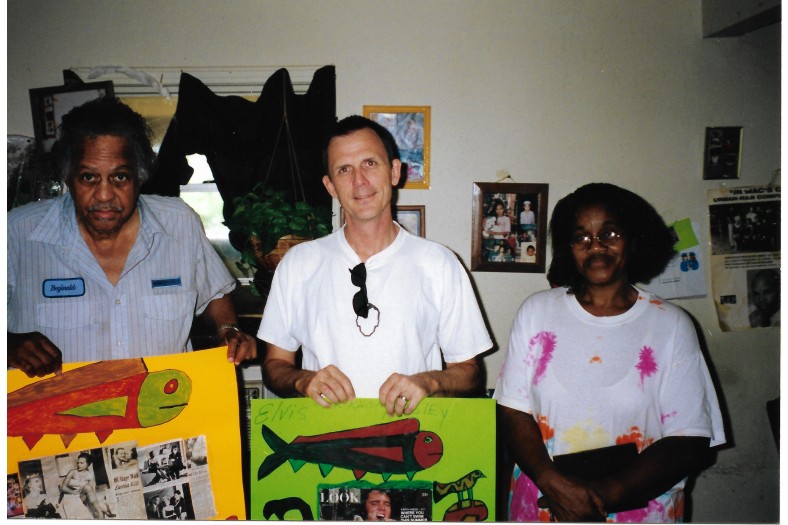 Joe Light was born in Dyersburg, Tennessee. After a difficult early life, he enlisted in the army at age 17 and served in Korea, but he later ended up serving two terms in prison for armed robbery. While inside during his second confinement, he began hearing the word of God, which convinced him to begin leading his life as codified by the Old Testament, rejecting the concept of Jesus Christ as a god. He began referring to himself as a “black man of the Jewish faith,” and this – along with forcefully speaking aloud and letters that he wrote to many important people, including President Kennedy – convinced the prison officials to transfer him to a mental institution; Light concluded that anything he might say in the institution wouldn’t be taken seriously anyway. He also had written letters and flushed them down the toilet while in prison, believing that they would end up, whole, in the river, and find their way to someone who needed to read them.

After being released in 1966, he turned in a different direction, and began purchasing chalk and writing messages, mostly with Old Testament themes, on sidewalks, walls, and overpasses. He also continued to send out letters to numerous people, including strangers; his message, again, was about the Old Testament, and he penned his notes on the envelopes, with no actual letter enclosed on the inside, so that as the envelopes went through the mail, more people would see them and would become aware of his message.

Around 1971 he began to write his messages on wooden plaques or cardboard that he installed on the fence around his home. Too, he began to add images, using bright and vivid colors, including boats and rivers – reflecting his ideas about the freedom and hope that the rivers provide – but also flora, fauna, and figures. He painted ghosts on his chimney to scare the neighborhood children and keep them from entering their yard, but also Hobo and Birdman, symbolic of his own struggles: the hobo, living and walking in isolation, and the Birdman, a figure with a bird on its head, perhaps signifying his desire to fly away and escape a difficult reality. Some of the images include found objects and roots; Light’s own name for these works was “attachment art,” but beyond that, he didn’t try to explain them further beyond saying that they were a reflection of his life and of his faith. The imagery is direct and bold, compositionally reductive, which adds emphasis to the urgency of the artist’s words.

Light lived continuously with financial difficulties, and toward the end of his life, Light lost the house in which he and his second wife, Rosie Lee, had lived, and where they had raised their eight children. This, despite the fact that by the mid-1980s his work had become acclaimed, and was included in numerous exhibitions and acquired by museums, including the High Museum in Atlanta and the Smithsonian. As part of the Souls Grown Deep Foundation Collection, his work was gifted to and is now included in the collection of the Metropolitan Museum of Art in New York.

The environment itself is no longer extant. 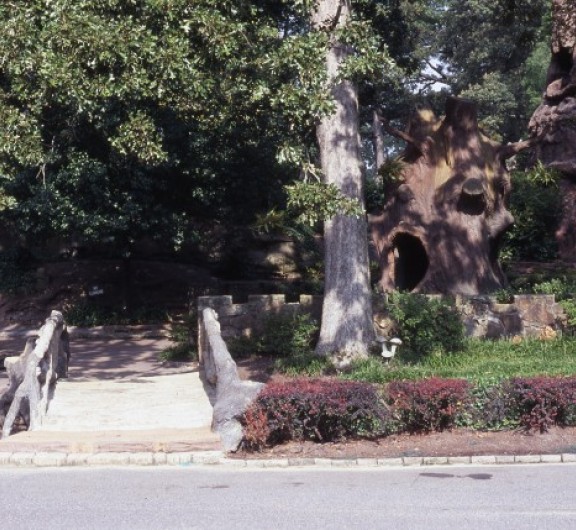 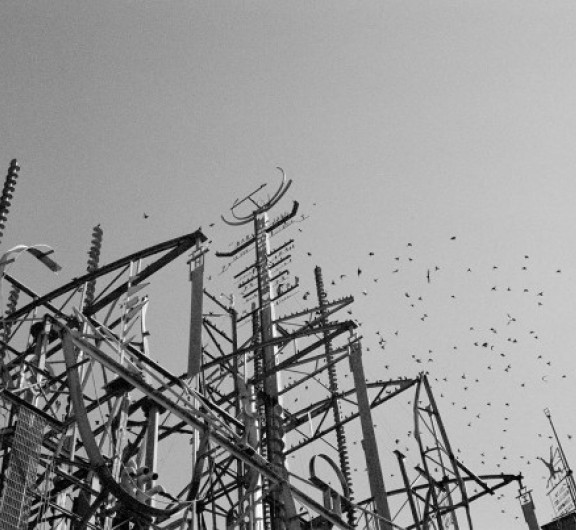 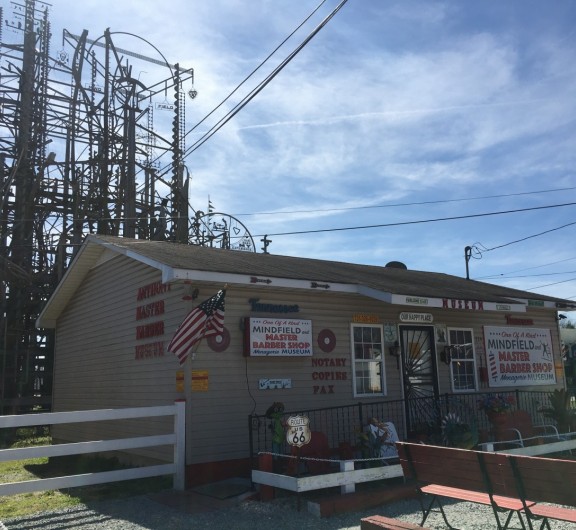 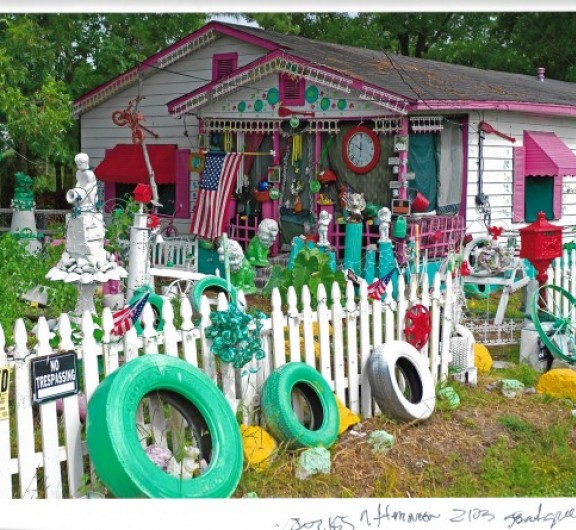 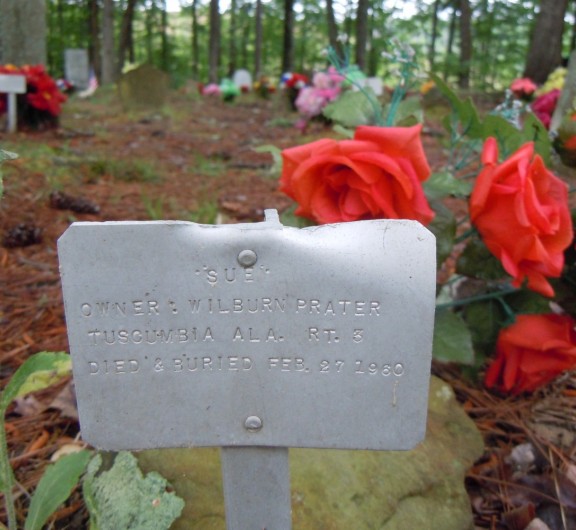