Marcello Cammi lived in the Italian city of Bordighera, on the Ligurian coast, not far from the French border. He did not own the plot of land bordering the Sasso River where his house was located, but rented it from the city.

During World War II Cammi was conscripted into the army to take part in operations in Russia; he was later captured and interned in a POW camp at Mauthausen. After the war he returned to Bordighera where he worked in horticultural and constructions jobs. Around 1952, when he was in his early forties, he began creating paintings and sculpture without having had any preparatory artistic training.

Cammi became a very productive artist. Over the next forty years, in addition to numerous paintings that have been displayed in exhibitions in Italy, he created some 3000 sculptures from concrete, depicting a variety of figures and animals. Each sculpture was placed on the plot of land bordering the river and on the little bridge connecting the garden with the road.

After Cammi's death, his wife Vittoria continued to care for the sculpture garden, maintaining the work without any external financial support. However, in 1998 the Sasso River overflowed its banks and demolished some of the sculptures. In response, beginning around 2000 a French group became active in trying to interest local authorities to take measures to regulate the river and preserve the site, but they were unsuccessful.

In 2005 a gas explosion on the premises caused the death of Vittoria Cammi along with the ruin of several additional sculptures, and the following year, on September 14, the river flooded again, destroying even more works and carrying many others out to sea. This was the end of Cammi's art environment: just weeks later the city, as owner of the terrain, had the site bulldozed. However, prior to this demolition, several of the sculptures were removed from that site, and are as of this writing (fall 2011) being kept in an improvised open air repository. Their future is unclear. 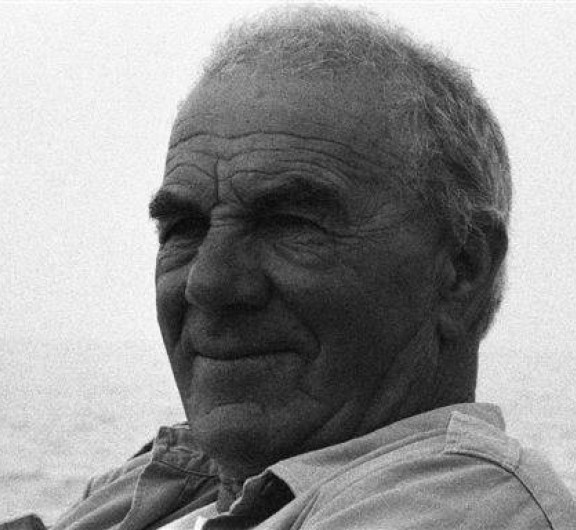 I Campanili (The Bell Tower)