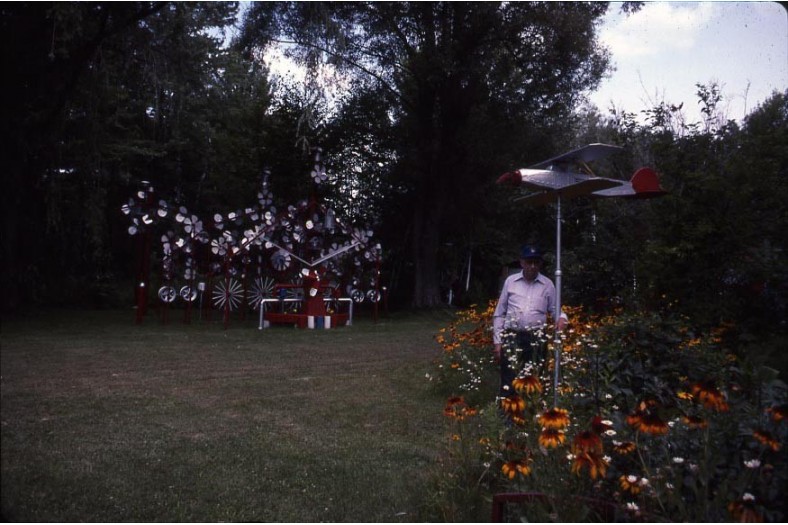 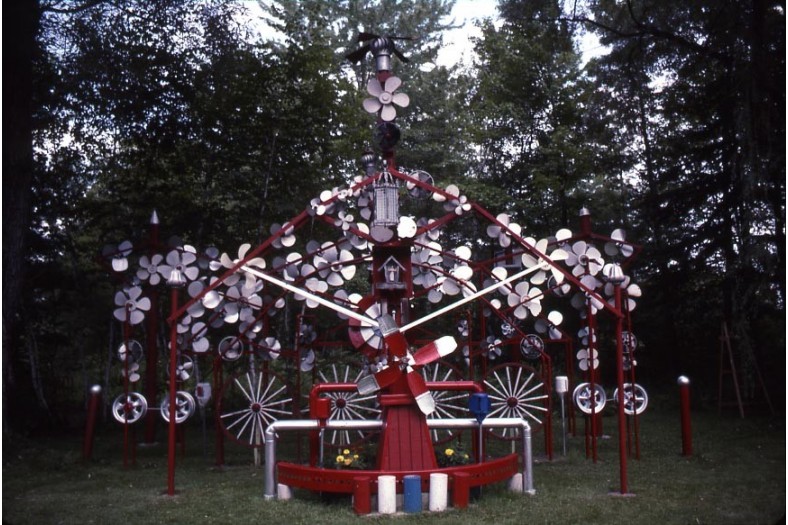 Anton “Tony” Flatoff served as an infantryman in the U.S. Army during World War II and was wounded during the Battle of the Bulge.  After discharge, he returned to Stevens Point, Wisconsin.

Flatoff began building what he now calls Tony’s Fan Fair when he was working as a maintenance man at the local Whiting Hotel and a large fan was discarded. According to Tony’s daughter, Kathy, her father took the fan home and placed it in the yard. He gradually began to add smaller ones, eventually creating a large, formal sculpture that could be seen from nearby Highway 10. Many neighbors and businesses donated fans as well. By 1990, there were 80 fans in the yard, each requiring bi-annual oiling and the replacement of fans and shafts.

Shaped somewhat like a large pipe organ, the Fan Fair  was composed of red and silver upright posts and silver fans that spin in the wind. Flatoff also installed painted wooden airplanes on garden posts, and small fan blades appear on each window shutter of the family home house and in other areas of the garden. Tony’s Fan Fair is no longer extant. 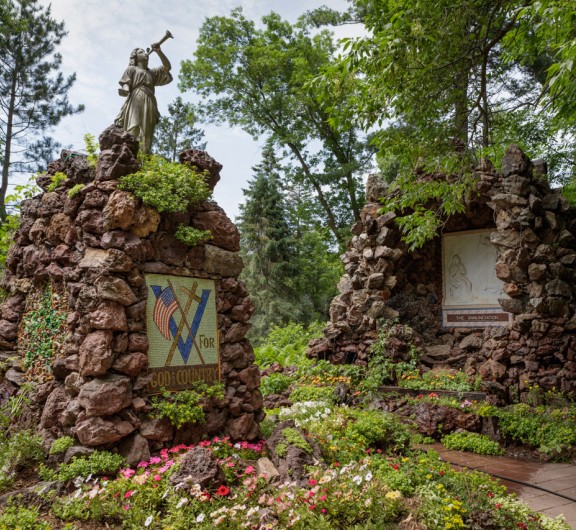 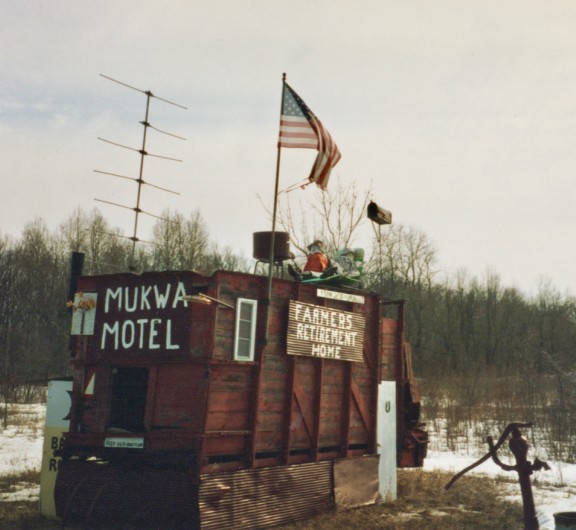 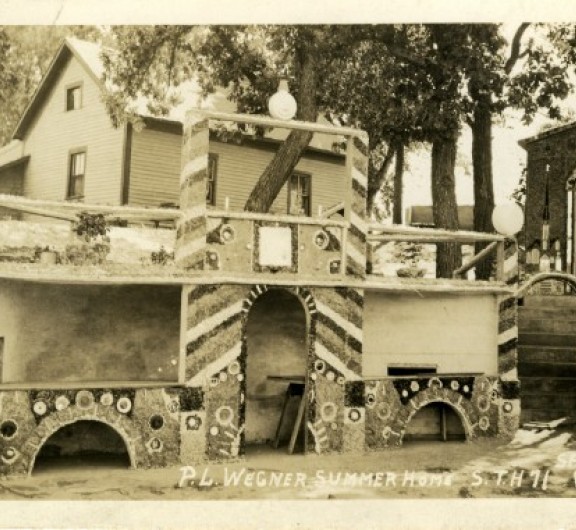 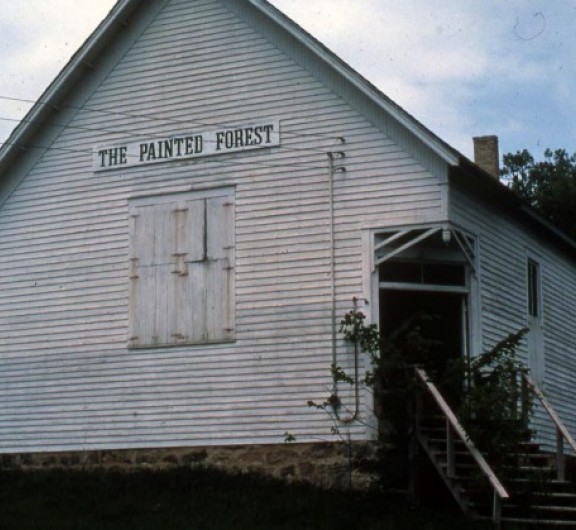 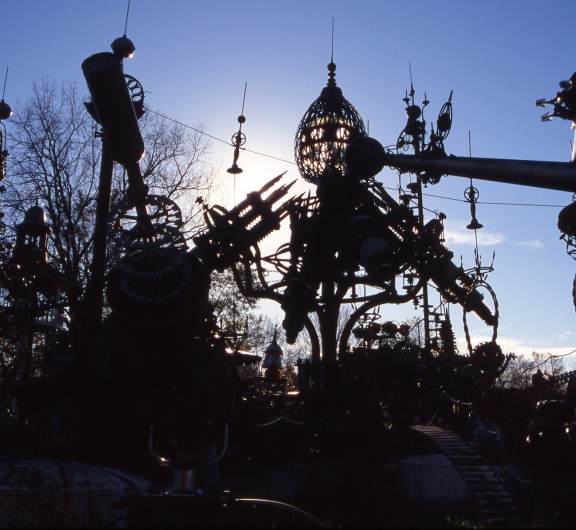