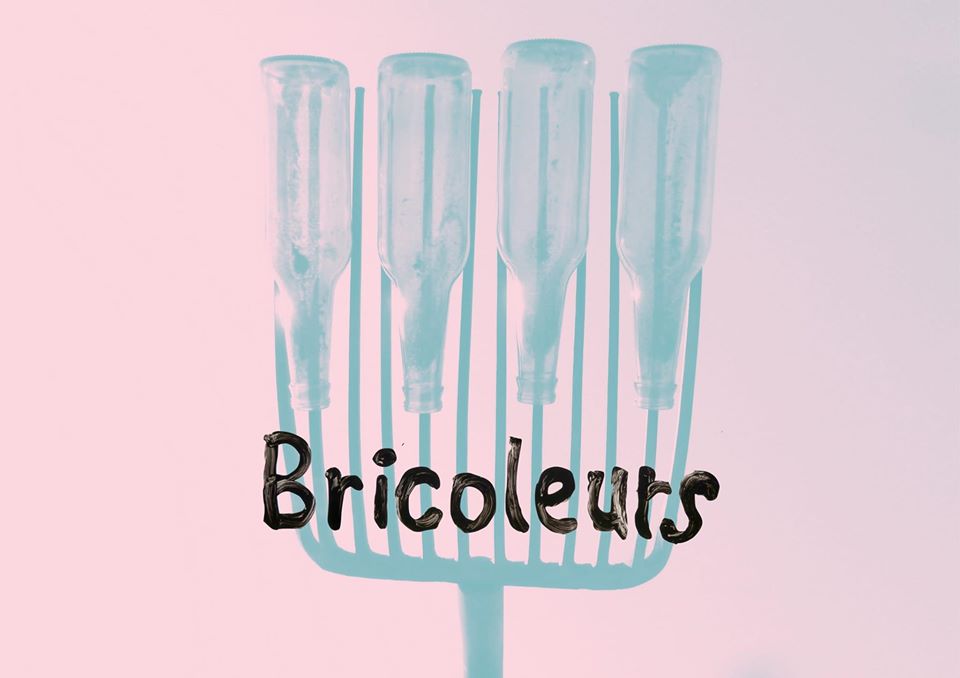 Amsterdam, April 12, 2019 – A small Dutch film crew is working on a film about Visionary Environments in the USA. The documentary includes interviews at well-known environments like Salvation Mountain, Wisconsin Concrete Park and Philadelphia Magic Gardens, as well as more unexplored installations. The team started a crowdfunding campaign for the last steps of the production.

Bricoleurs transform everyday objects into Visionary Art Environments. These installations can be found out in the open space, in peoples’ backyards, in the middle of the city or surrounded by nature. They are made from bottles, cement, tires, hay bales and anything their creators could find. Bricoleurs shape these materials into a vivid and interior language, which comes to life in the film through poetic animations.

The film portrays several American bricoleurs who create these big landscapes using only their hands and simple tools, despite lack of money, health, time and support. They share their struggles, dreams and ways of life. As the artworks are aging, it is the community that either saves or destroys their work. Their testimony is a triumph of creativity, an ode to dreams and imagination in a lesser-known America.

The documentary is now in the final phase of editing. The crowdfunding will finance the post-production of the film. The campaign started on April 5 and will continue until May 3. In less than a week, 40% of the target amount has already been collected.

The premiere will take place in Amsterdam in the fall. The film will screen at American film festivals later.

Take a look at some of the featured art environments on the SPACES Archives website: