Fred Scruton travels extensively throughout the United States to document self-taught artists and art environments. Born close to Buffalo, New York, he received an MFA in photography from Pratt Institute in 1982. He then worked for twenty years as a freelance photographer of artwork and architecture in New York City. His clients included well-known contemporary artists, galleries, and museums. In 2003, Fred moved to northwestern Pennsylvania where he is currently a professor of art at Edinboro University. In addition to being widely exhibited, his documentary work on non-mainstream artists has been reproduced in many newspapers, magazines, and books. He has contributed numerous articles to Raw Vision and Folk Art Messenger magazines, and he maintains a website on the field of ‘outsider’ art. Often befriending the artists, Fred makes frequent return visits to local artists and yearly road trips to document the evolution of more distant sites. 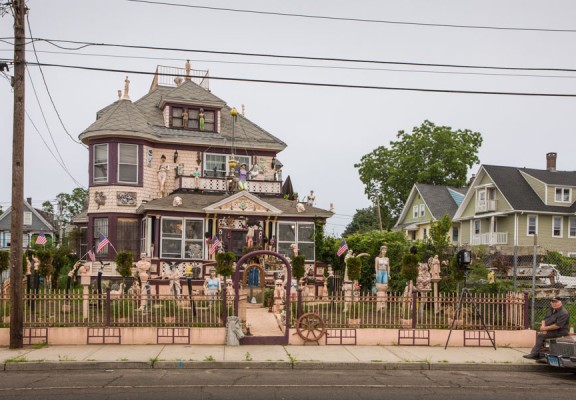 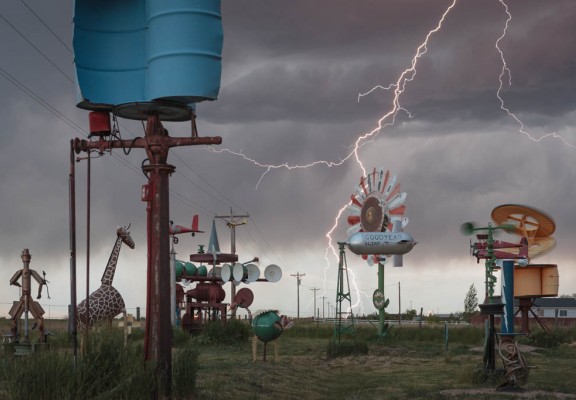 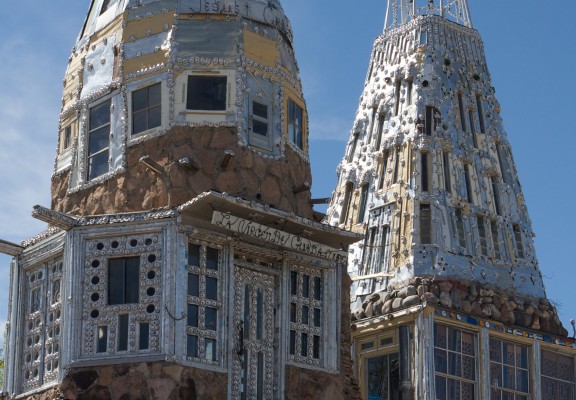 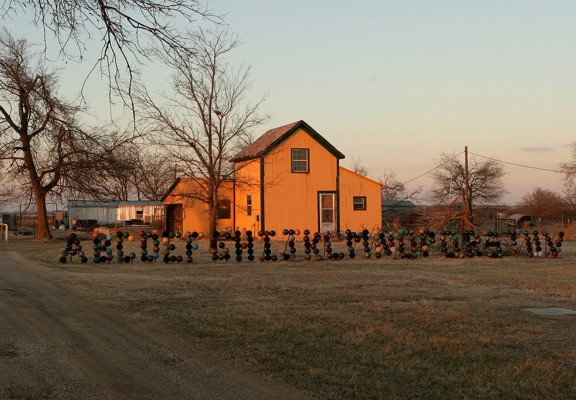 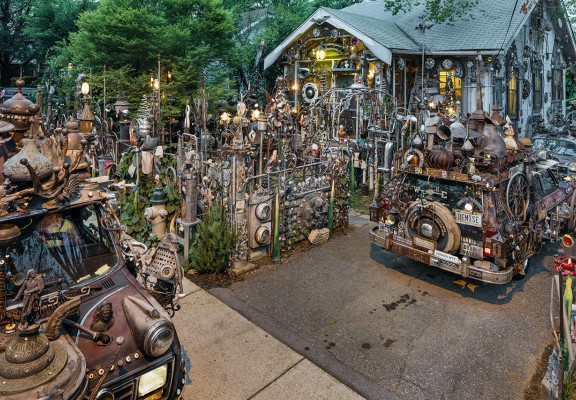 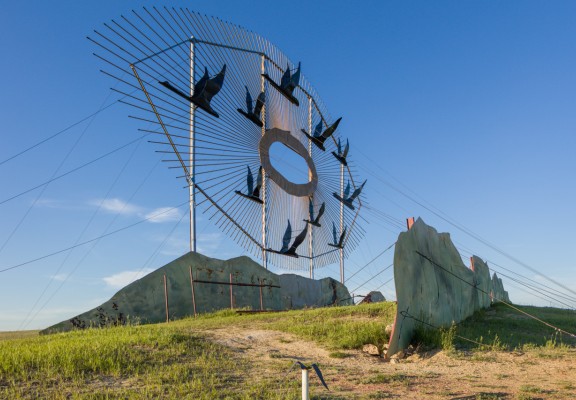 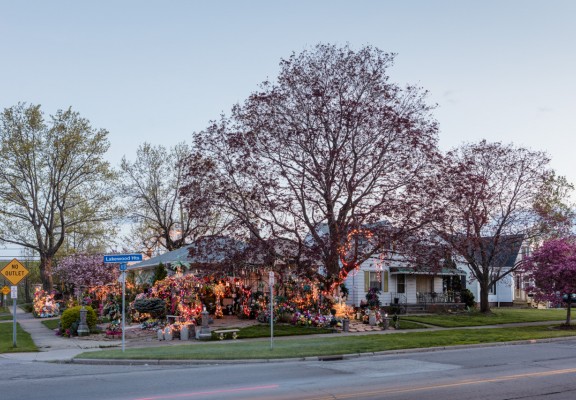 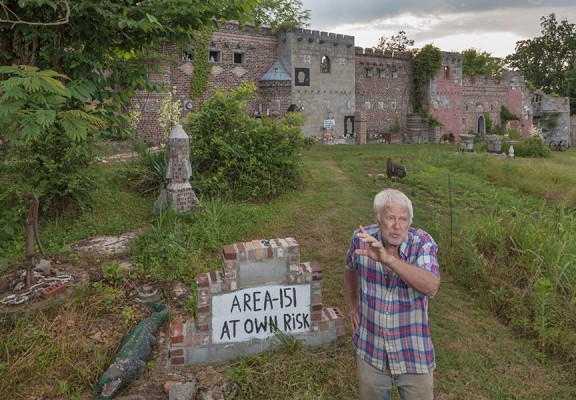 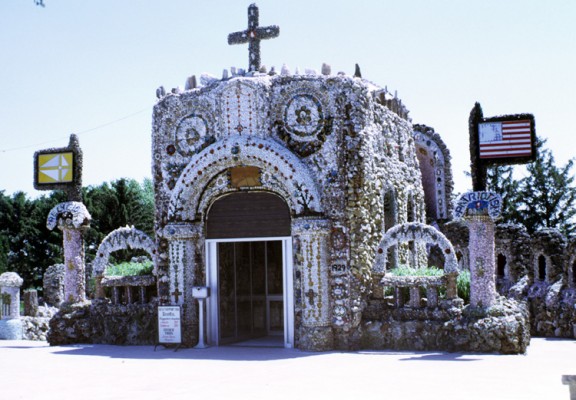 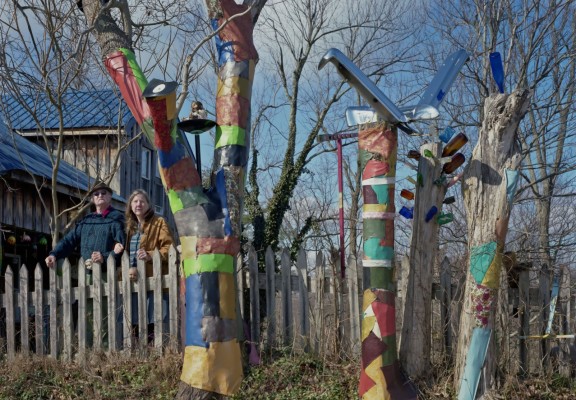 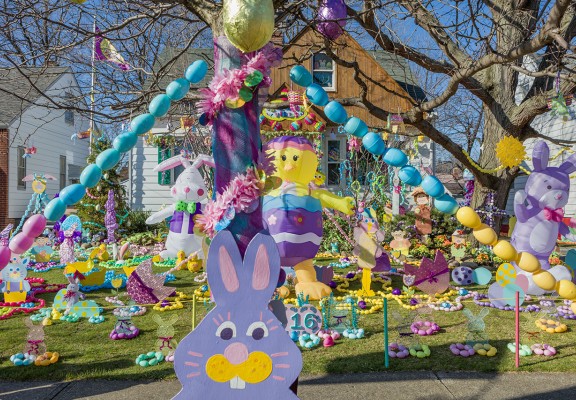 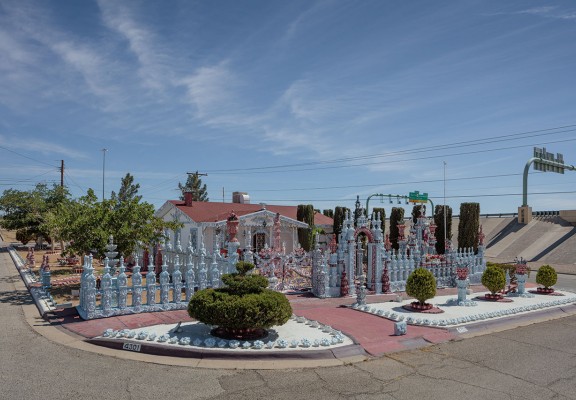 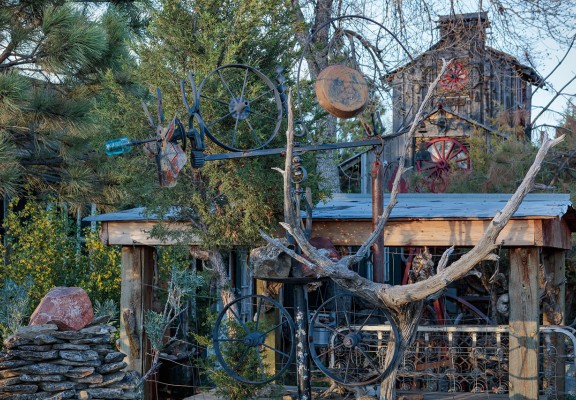 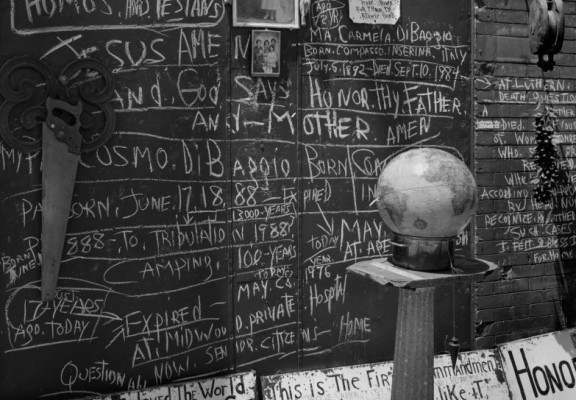 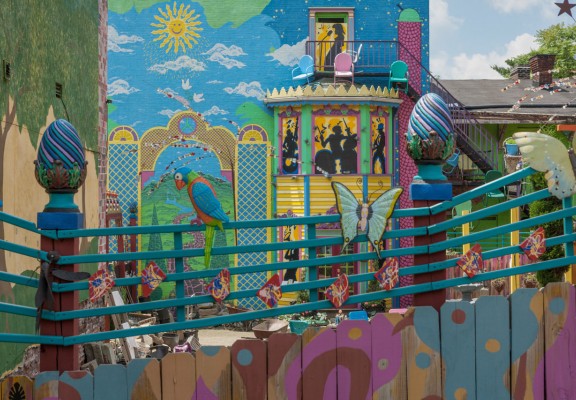 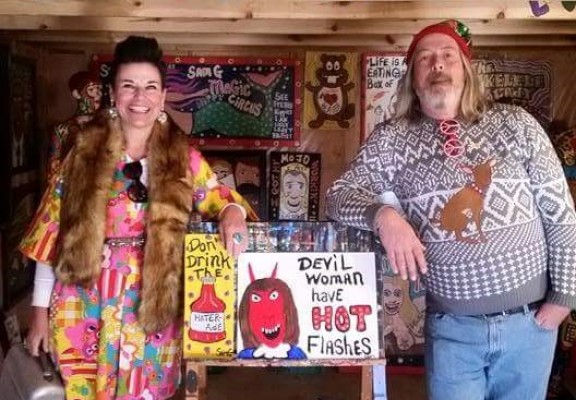 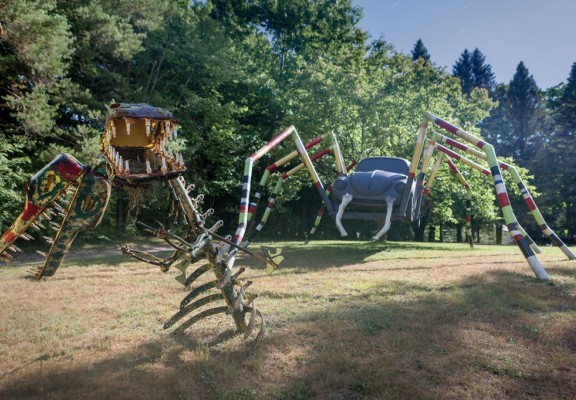 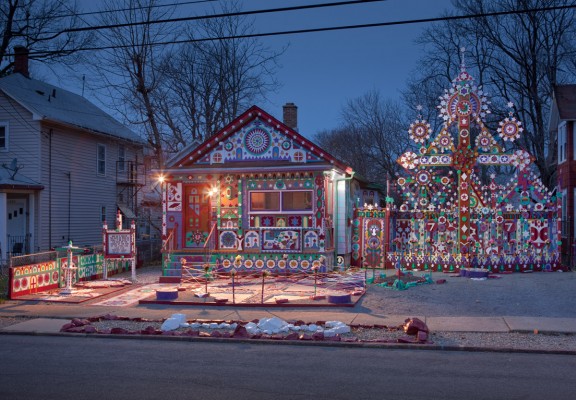 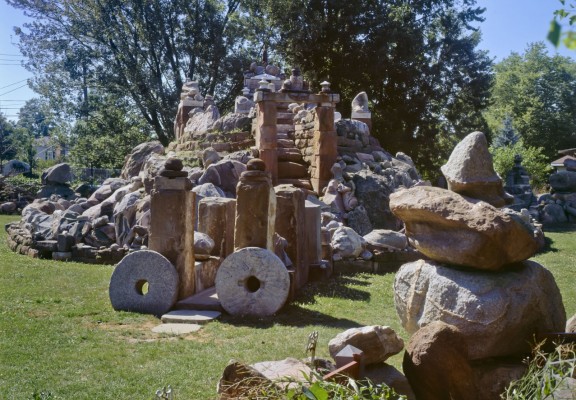 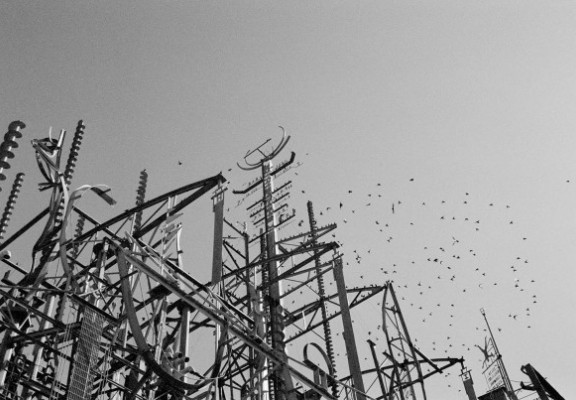 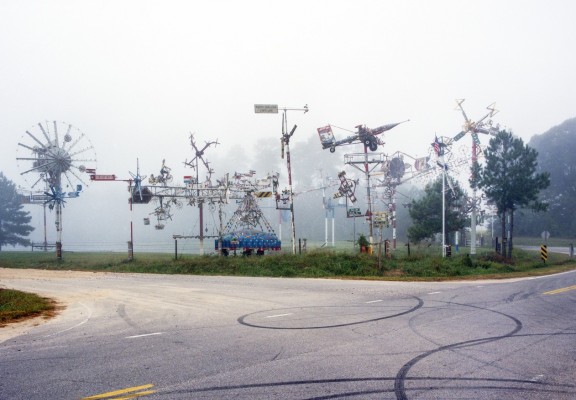 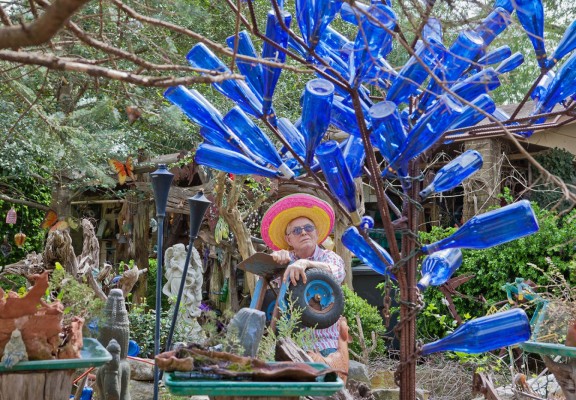