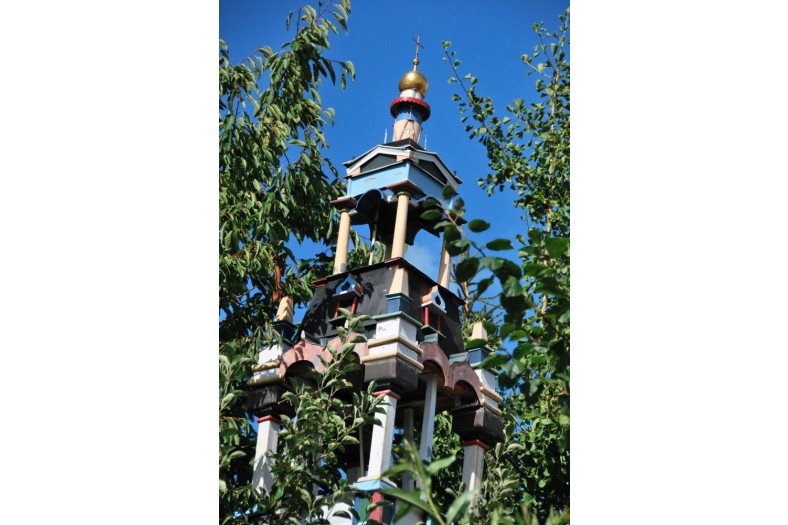 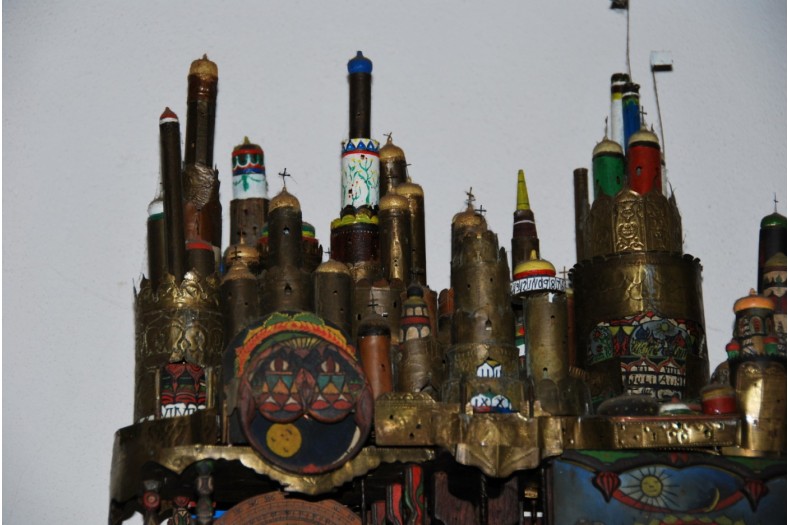 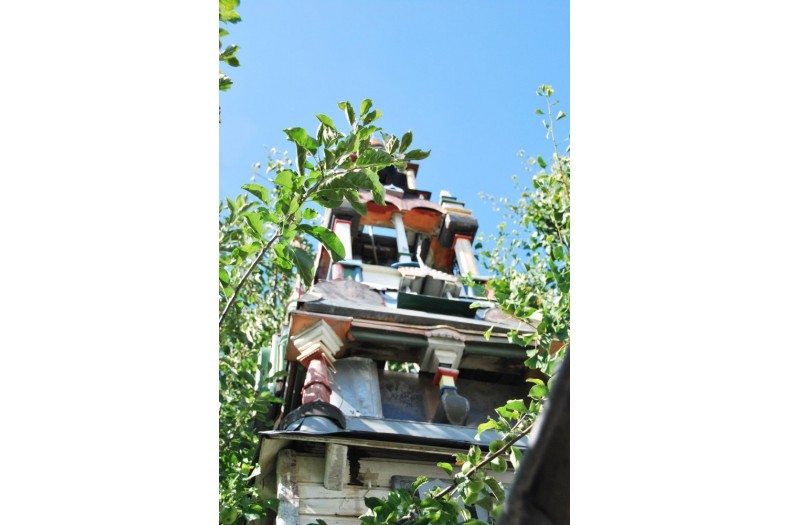 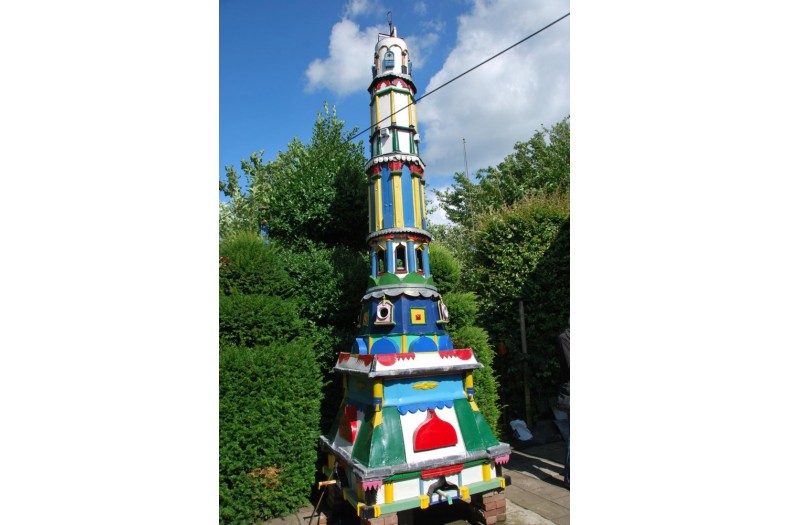 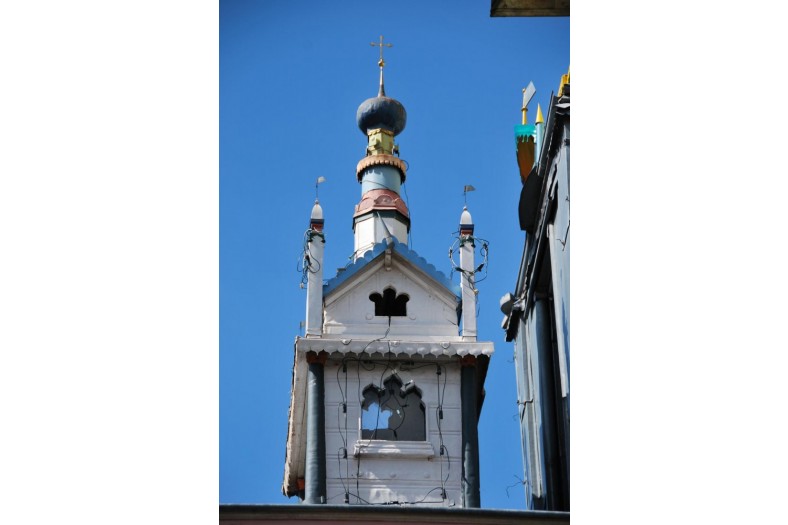 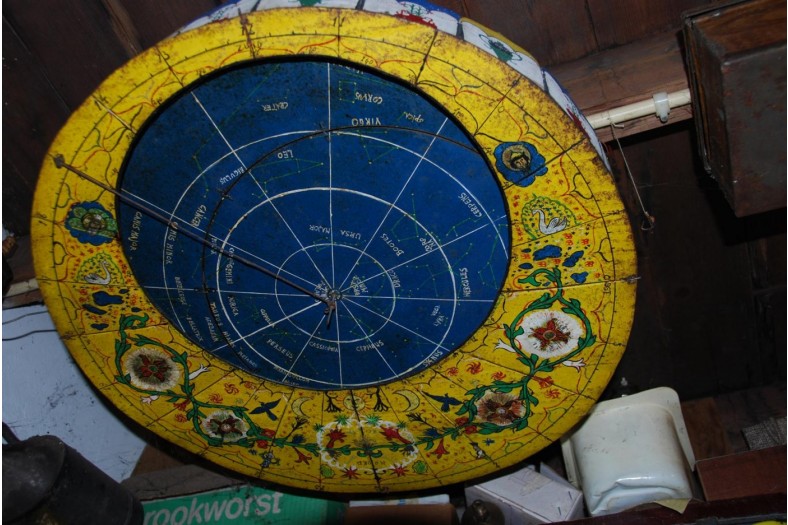 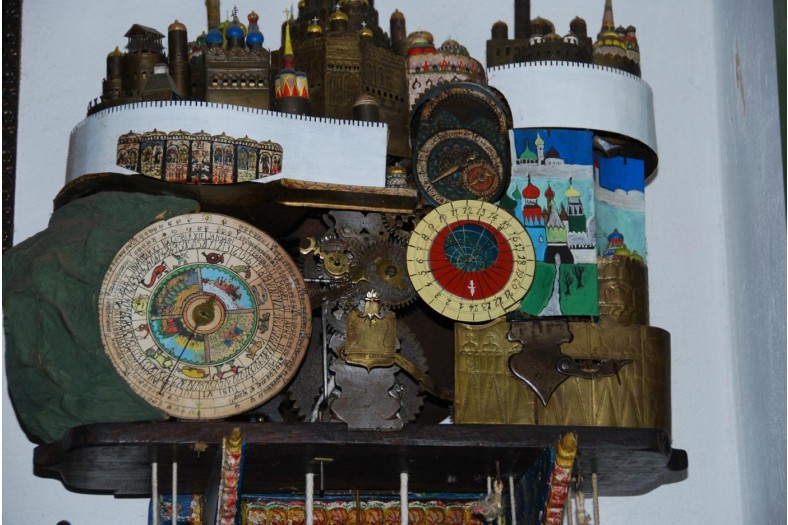 Already by the age of sixteen Gerard van Lankveld knew he was “different,” and had begun making various kinds of mechanical devices, apparently a reaction to the hostile treatment he received from some of the locals. Despite his mild disabilities, however, he was able to hold a position in one of the government-sponsored “sheltered factories,” which enabled him to earn an income and live independently. He continued to build his own creations as well, and in 1976, when he was almost thirty, he proclaimed that he had created a private empire. This personal world is manifested not only through mechanical objects, instruments, clocks, and ornaments found in the interior of his small home, and through a series of colorful towers and constructed decorations outside, but also through a national flag, currency and postage stamps, all of van Lankveld’s design.

In square meters it may be a relatively small art environment—just one small house with a small courtyard—but with the exterior towers and decorative constructions, and the collection of complex and mechanically punctual instruments inside that he himself fabricated, the whole became known as the empire of Monera Carkos Vlado.

Many of van Lankveld’s creations reveal an affinity with eastern orthodox architecture and cyrillic orthography. The name of the site, Monera Carkos Vlado, also has Slavic connotations: carkos refers to czar and vlado to power, while the word monera is associated with the Greek godess of fate, Moira, as well as the Greek word moneron, which is translated as lone individual.

Originally, Gerard van Lankveld worked on his art environment just for himself. In recent years however, interest in his work has grown and he has been asked to exhibit movable objects from Monera Carkos Vlado in exhibitions of outsider art at such venues as the Dr. Guislain Museum in Ghent, Belgium and the Deutsches Architektur Museum in Frankfurt, Germany.

Van Lankveld’s legacy eventually will be administered by a foundation which has been founded by a group of friends. 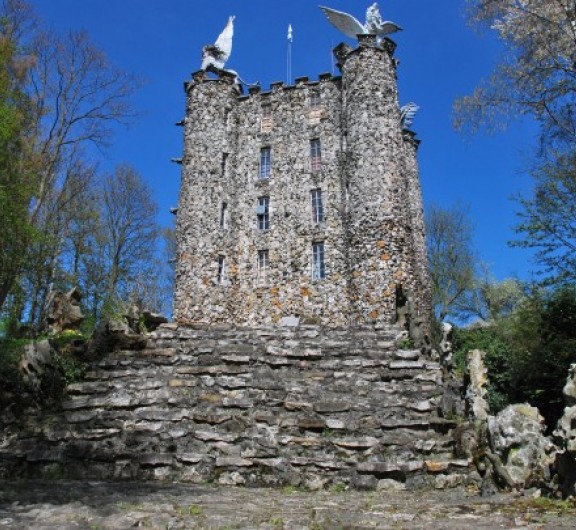 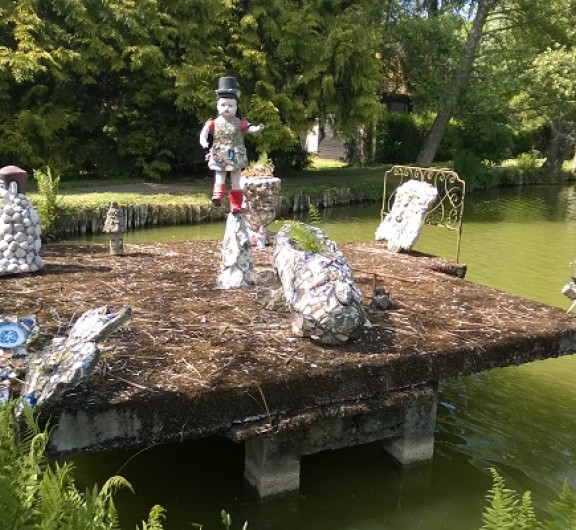 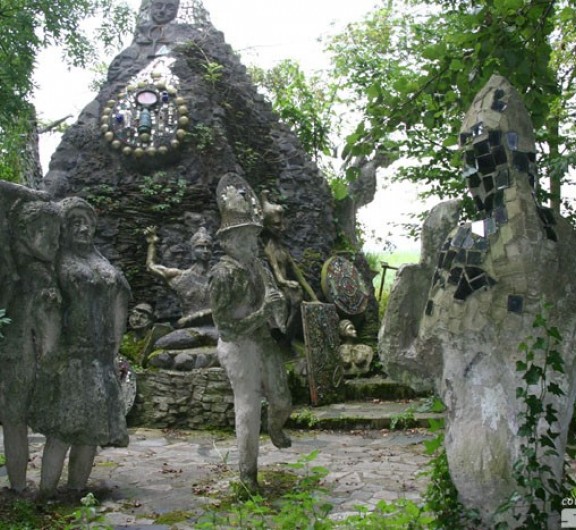 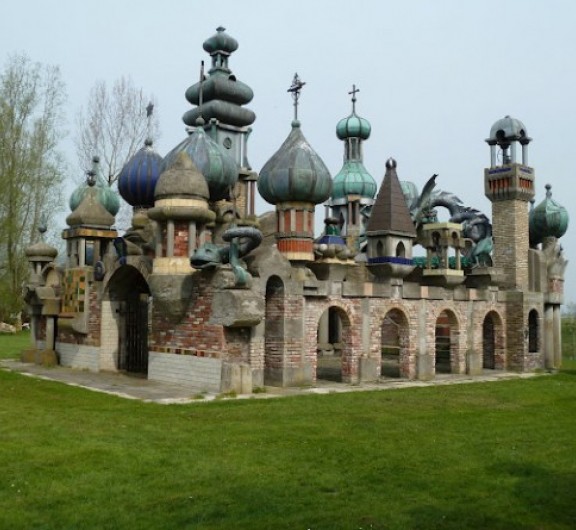 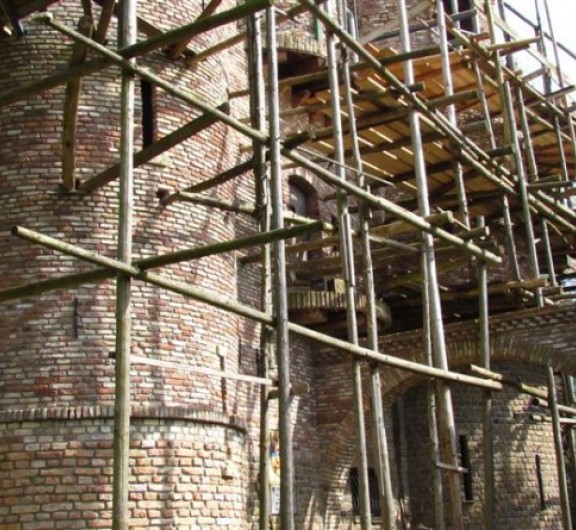